Being that soon our 30 Days of Ghostbusters begins and Teaser Trailer Tuesday will soon become Ghostbusters Trailer Tuesday so let's get one more horror teaser in before Halloween. So, let's choose one of the coolest teaser trailers ever...'Friday the 13th Part VI: Jason Lives'. 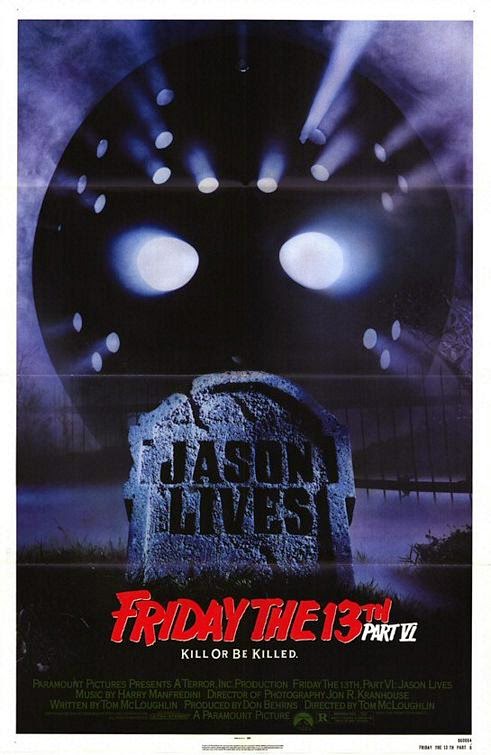 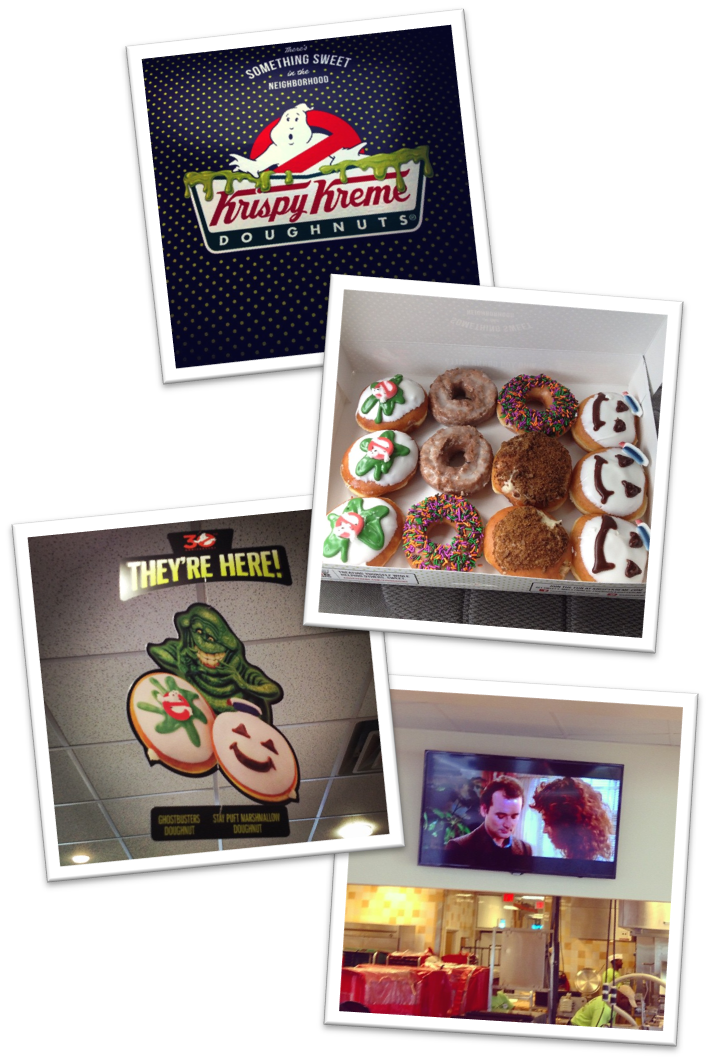 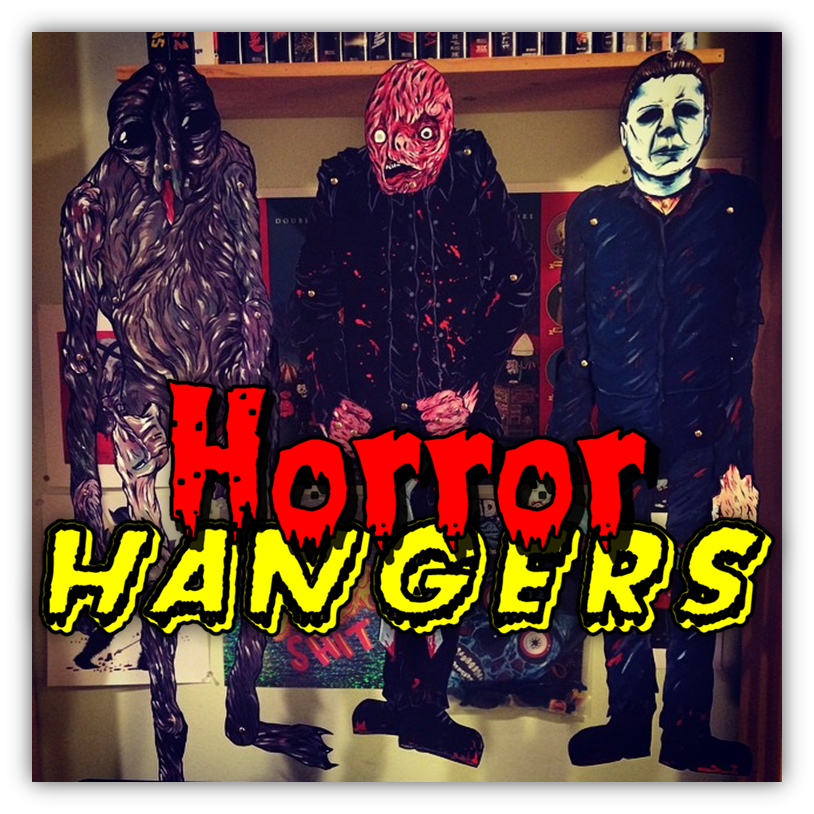 (All photos featured in this article, minus the "Body Bag" art, is owned by Trevor Henderson)
I've been a huge fan of Trevor Henderson ever since I first became aware of his art through the Kickstarter funded art zine "Puffed Shoggoths". This was a collection of H.P. Lovecraft pieces by various artists edited by Henderson and showed his passion for the material. He's also created many loving tributes to other horror characters and films.
Read more »
Submitted by M.E Strange No comments:
Email ThisBlogThis!Share to TwitterShare to FacebookShare to Pinterest
Labels: Countdown to Halloween, Horror Film, Horror Hangers, Trevor Henderson

Being that today is officially the first day of fall I knew that only one film could be featured for our teaser today. 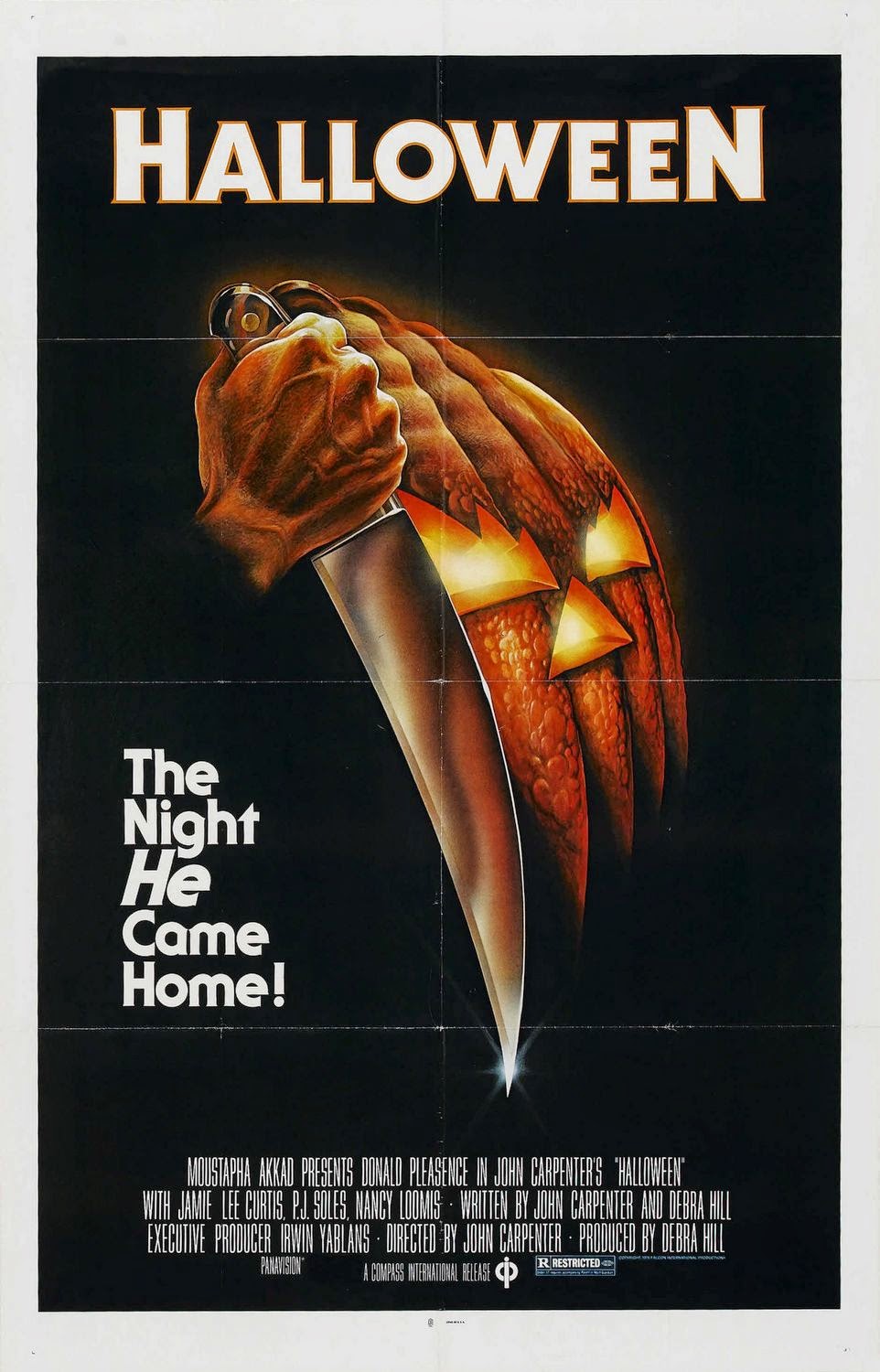 Uh, not exactly. While 'Halloween' is one of the essential films of autumn it wasn't big on teaser trailers. It was a low-budget film and probably didn't have the budget (or prospect) that normally calls for a teaser trailer. Instead I want to focus on the teaser for a film that had a rather large prospect: Halloween III Season of the Witch (1982). 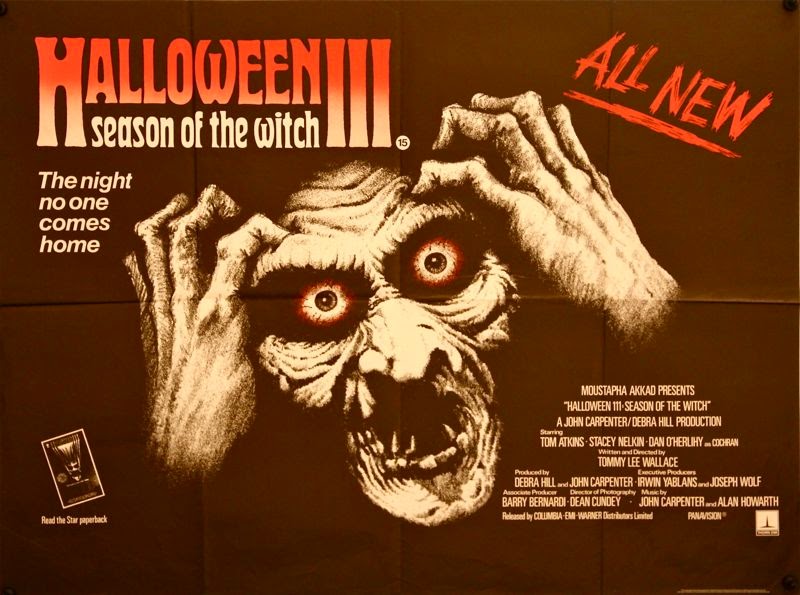 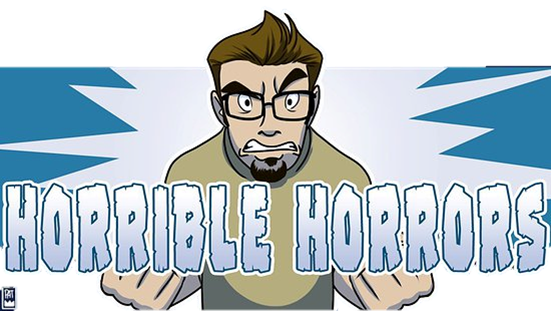 As usual I've decided to take it one step further and challenge Zac to HORROR MOVIE MASHUPS.

For my first HMM I present JAWS vs Jason a.k.a. JVJ 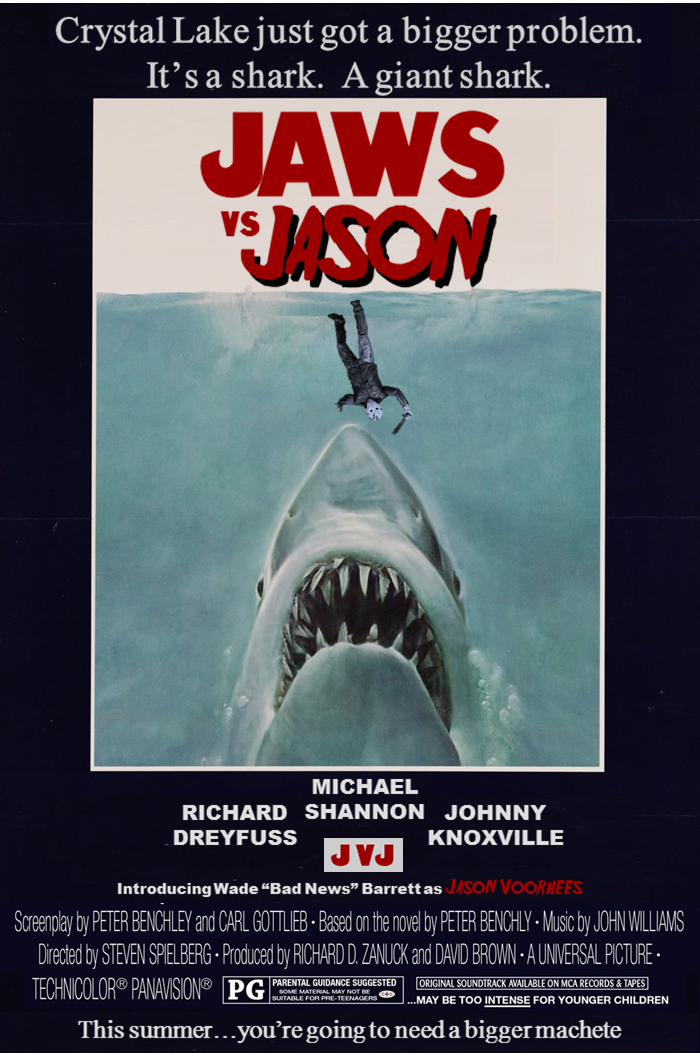 We've been talking about it for months now but it finally is here. It is time for... 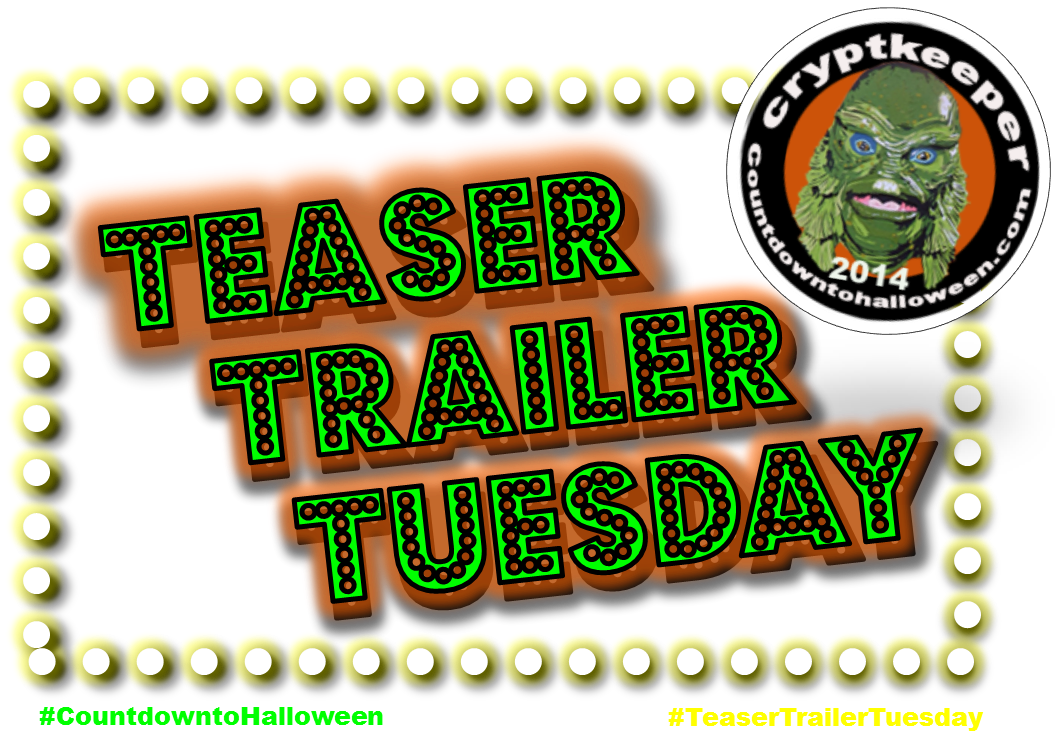 The beginning of Countdown to Halloween means that TTT gets the Halloween treatment as well and today we have a creepy chiller from the 80's in John Carpenters 'The Fog' (1980). 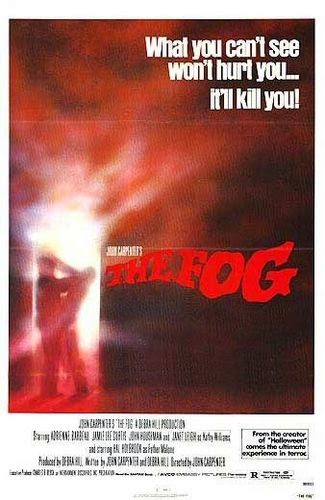