Streets of Rage and Shenmue soundtracks coming out on vinyl!

Here at Culturally Significant we're all about the vinyl AND nostalgia. And I personally, perhaps more so than others, have a long love story with Sega. When I was growing up, I didn't go for the Nintendo stuff. It was a Master System I wanted, and a Mega Drive (Genesis in the USA) that I finally got. That made Nintendo the enemy (at least until Sega threw in the towel).

So it made me very, very happy to hear that Data Discs, a new record label specialised in game soundtracks, has teamed up with Sega to release some of their game soundtracks. On vinyl! 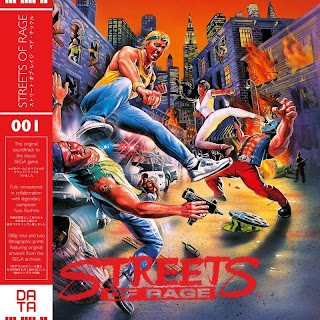 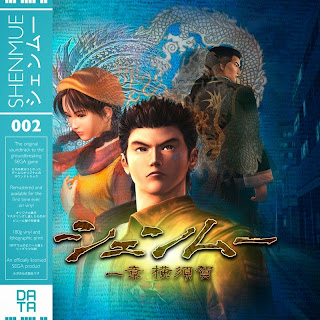 The first two will be the classic beat-'em-up Streets of Rage, aka The Game That Made Me Not Mind That Much That They Didn't Make Double Dragons For The Mega Drive, and Shenmue, aka The Game That Seemed To Be The Realisation Of Everything Kid Marc Wanted In A Game And Actually Came Pretty Damn Close To It. Those were the their unofficial titles.

If you're as excited as I am, you will head over to Data Discs' website on May 30th, the day they start taking pre-orders for the albums, especially since they will be offering some "exclusive editions" for early orders. Each album will be on 180 gram vinyl and include a lithographic print for £19.99 each. The records will ship in September, and will also be available through Mondo.

Here's one of the tracks off of Shenmue's beautiful soundtrack, straight from  Data Discs' Soundcloud page.

Twee is the word that came to my mind when I heard Telerama's "Petite America" for the first time. Which is, of course, a good thing. 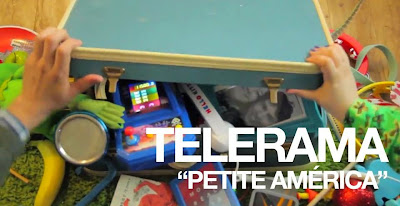 Telerama come from the Northeast region of Brazil, the city of Fortaleza, Ceará, to be more specific. It's a very sunny metropolis, full of beauty, which stems especially from its beaches and the deep history of the city. Telerama's music sounds a lot like their home city: very pretty, warm, and instantly likeable.

The band started in 2005, formed by the couple Igor Mainá and Alinne Rodrigues, along with some other musicians. They released a four-song EP and played around Ceará and Brazil for a few years, and even performed at South by Southwest in 2008. In 2009 the band ended, and the couple started a new band, Banda Desenhada, also performing at SXSW. Another four-song EP was released.

Then, in 2013, the couple moved to Montreal, where they released a new song using the name of Telerama. It was "Petite America", accompanied by a delightful video that got a lot of play on the Brazilian internet. Then, in 2014 (according to their Bandcamp page), they released a three-song EP, again as Banda Desenhada.

Whatever name they're using, Miná and Rodrigues's music is always pleasant to listen to, and could very well be described as twee or indie pop. They're open about their influences, and I think The Cardigans are the most apt comparison, though there's certainly a lot more in there. All their songs are in Portuguese, and Alinne's vocal style is decidedly influenced by other Brazilian singers, which fits very well into the indiepop sound. The melodies compliment her voice very nicely, which in turn seems to melt in your ears at certain points.

But their influences are not only musical, they come from everything, and the video for "Petite America" says it all about that.  It reveals everything they're all about: Wes Anderson, Scott Pilgrim, Ninja Turtles, Muppets, retro aesthetics, and much more, all very nicely shot, composed, and colour coordinated. If this sounds like you, go and give it a listen!

The band(s) unfortunately don't seem very active at the moment, but as they have been making music intermittently for about a decade now, there's always the chance they will release something at any moment, in one way or another.

Until then, you can listen to and download their music on the Telerama and Banda Desenhada's Bandcamp pages. Some of the music can be downloaded for free. And it's interesting to see that the song "Sem Ter Amor" was included in all of their releases, each time a different recording of it. My personal favourite is the last one, found on 2014's Minimuseu.

And finally, here's the video for Petite América:

2013 was a good year for music. Great records were released, some good new bands debuted, we got the Inside Llewyn Davis soundtrack… and My Bloody Valentine released their first record  since Loveless, 21 years later. Fans all over the world were ecstatic to hear new material from the band, and the album did not disappoint at all, managing to sound current even after all those years. 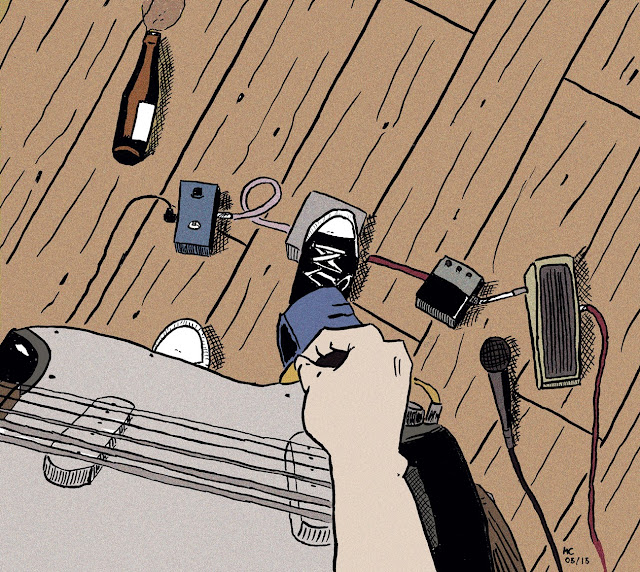 And we're back with another Brazil Connection after yet another Dutch holiday. There seems to be a lot of those this time of the year, and this one was a long one - Monday AND Tuesday. Alright! This week, I give you The Tamborines. 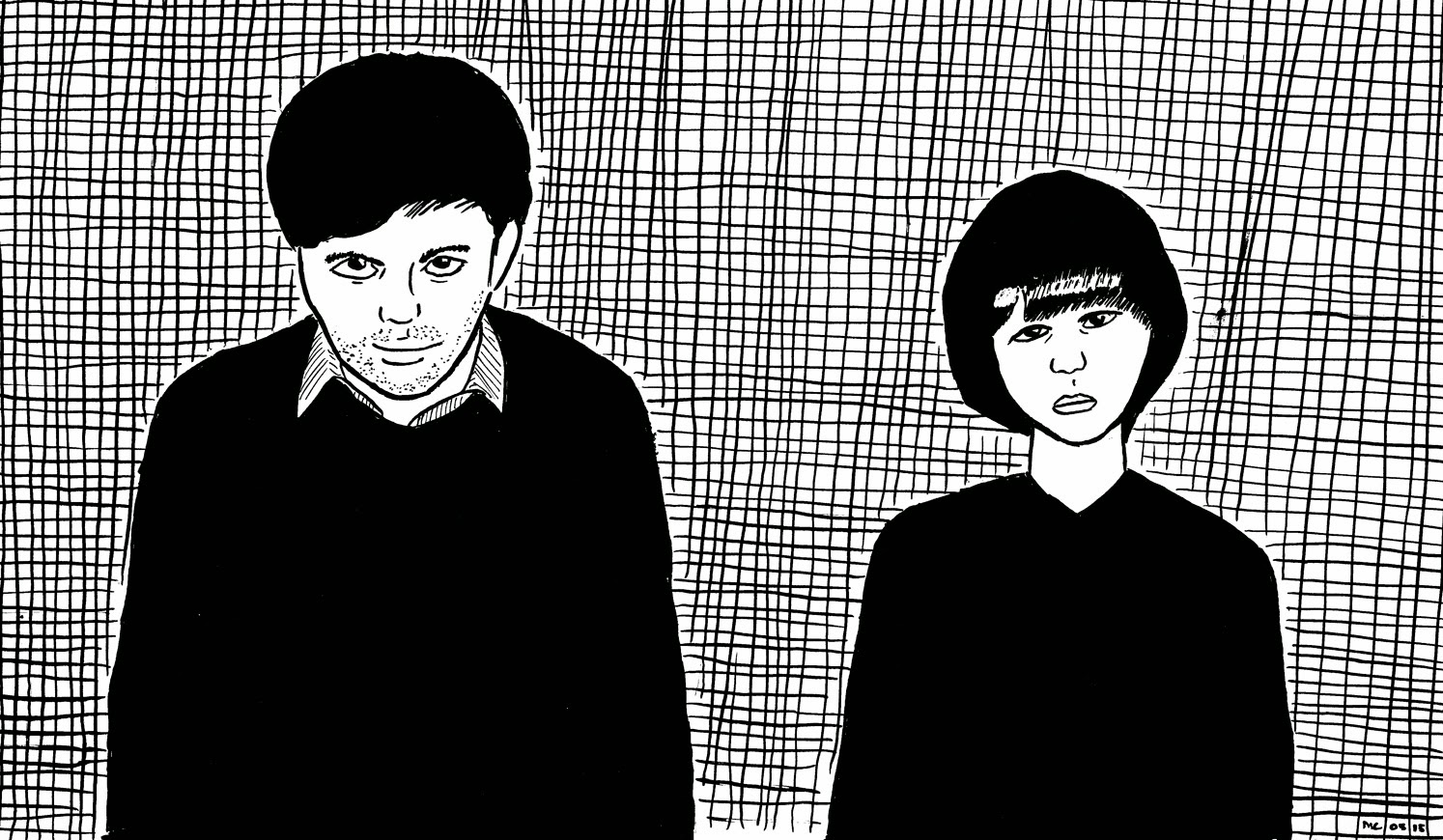 For many May 4th is the time to celebrate all things Star Wars. Dress in your best cosplay outfit, quote your favorite lines on social media, and (hopefully) watch your favorite film.

The thing is...I grow weary of it.

Don't get me wrong, I love Star Wars with a burning passion. You don't want to know what depths my childhood collection consisted of. But much like what Ministry once said about Halloween is true for Star Wars fans: Everyday is May 4th.

We have no break period between our Star Wars love, it's constant. It doesn't turn off. It's like living with one of those mysterious diseases advertized on late night TV spots involving butterflies or sad rocks (okay, that last one may have been for depression...but still). And, not to be a hater, I kinda get tired of people pulling their stormtrooper helmets out for only one day. I again realize this sounds like a old man complaining about how "the scene" isn't what it use to be or how I saw The Shins before they changed their sound but you can't explain away isolating the nerdy Star Wars subset one day only to show of your Darth Vader Target tee the next. It shouldn't work like that. 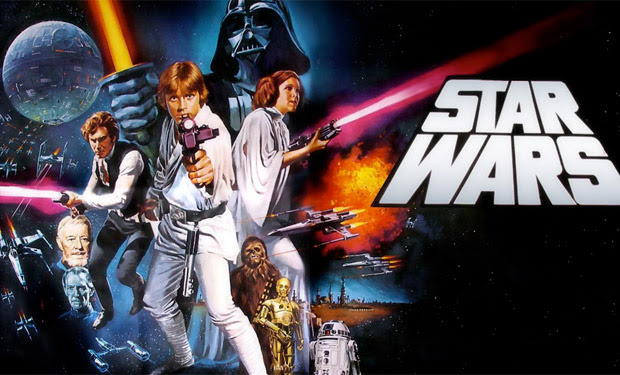 Yeah, for all my hate I am a hardcore Star Wars fanatic and don't care if it's cool now, it's still Star Wars. No prequel, no sequel, and no bandwagon fandom will ever change that. So let us, all of us, celebrate this (officially observed) day dedicated to Star Wars be discussing a huge part of the SW universe: Star Tours. 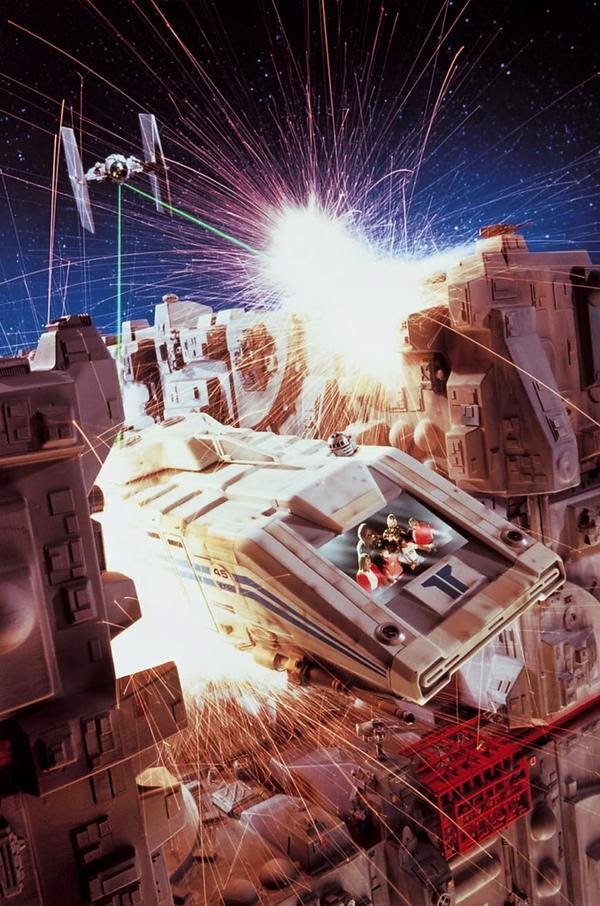 Read more »
Submitted by M.E Strange No comments:
Email ThisBlogThis!Share to TwitterShare to FacebookShare to Pinterest
Labels: Disney, May the 4th Be With You, MGM Studios, Star Tours, Star Wars

Free Film Friday is where we feature an individual film in it's entirety taken from a user from Youtube to be enjoyed by you, the reader (or viewer, since this is cinema). As we will be showing films that may not rest in the public trust we must, as always, state the following:

We at Culturally Significant! do not own the rights or
claim the copyright of the film embedded. Those rights
belong to the original owner and not the user unless noted.

In honor of our friends at Strange Kids Club and their Kickstarter campaign ending soon we will be showing the 1987 classic 'Hell Comes to Frogtown' (1987).