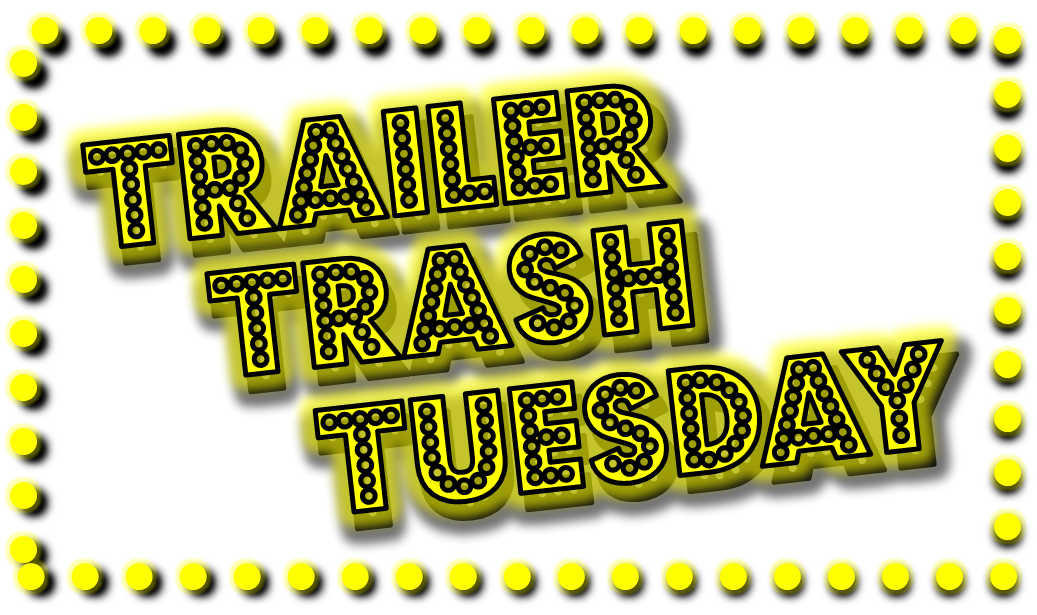 Welcome to Trailer Trash Tuesday, a new feature here at CultSig! Trailer Trash Tuesday, or TTT, strives to showcase the best (and worst) in coming attractions and cult classics previews featuring all genres. Nothing is off limit, the good shall lay with the bad, the trashy will rest next to the high class. And what better way to begin this tradition then the technicolor gooeyness of

As many of you know, Tim Burton was set to resurrect the Superman franchise back in the 90's. The movie, which was going to be called Superman Lives, had Nicolas Cage attached to star as Supes (fulfilling the actor's lifelong dream) and one Kevin Smith as the screenwriter. Burton had some unusual ideas for it, which clashed with even more unusual ideas from the producers, and eventually led to the project being killed.

Wouldn't you like to see what would have come out of that, though? I know I would. With the upcoming documentary The Death of Superman Lives: What Happened?, we might just get as close as we'll ever get to seeing it. This is a comprehensive documentary by Jon Schnepp, interviewing many of the people involved with the project (including Burton and Smith) and using some footage that I, for one, had never seen. It looks like it will be a very interesting watch for Superman fans and film enthusiasts alike. Here's the trailer for it:

The film is now in its final stages, but they need funds to get it finished. That's where you come in. The producer has launched a campaign on Fan Backed to raise the funds they need. They are offering some cool rewards, too. So if you'd like to contribute and see the most of Superman Lives that you're ever likely to see, head over to the project page and make your donation. At the time of this writing, they have raised $14,000 out of their intended $85,000 goal, with 45 days to go, which is pretty good, I'd say. I'm looking forward to watching it!