Yesterday we talked about Jason's valentine day plans (let's be honest, it's all going to involve his mamma). 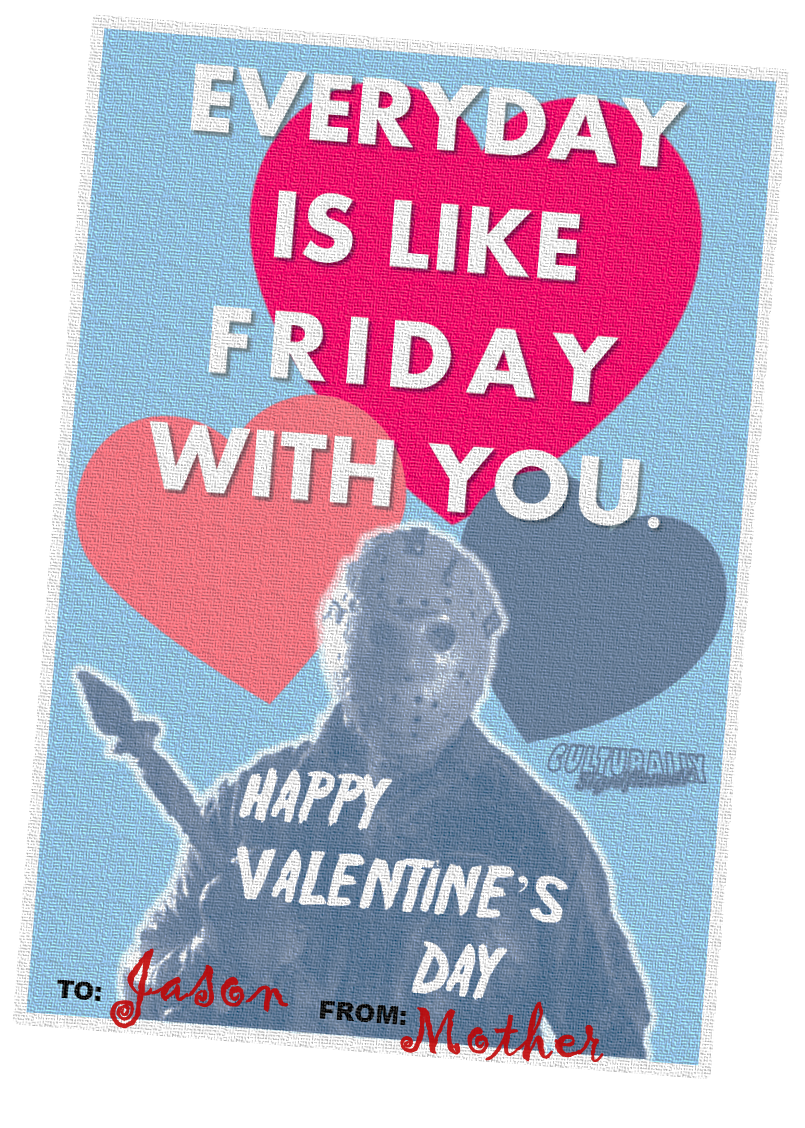 But today is Valentine's Day. The true Valentine's Day. For you this may mean giving candy to your sweetheart. Meeting up with friends at a Valentine dance. Drinking till the pain goes away. What about traveling miles underground and hiding from a crazed miner. Yes, grab your all denim outfits and a case of Moosehead, we're heading to Valentine's Bluffs for... 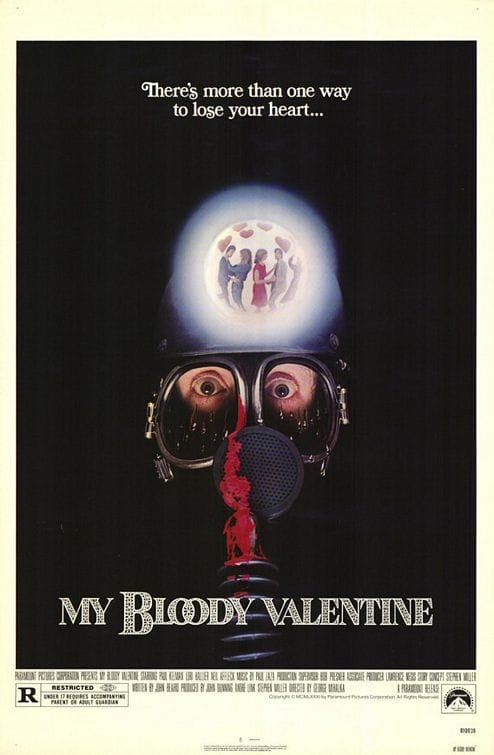 Okay, it's been awhile. I keep on saying "We'll be right back after these messages" and then nothing.  But this is Friday the 13th. Friday the 13th is a special time for us here at CultSig! It's when we went live for the first time. Also, there's this guy...

Jason Voorhees is beloved in this town. We named a overpass after him. So well loved we have decided, like the titular goalie, to resurrect a long dead feature to honor him.

It's got a death curse, a curse called...

Free Film Friday is where we feature an individual film in it's entirety taken from a user from Youtube to be enjoyed by you, the reader (or viewer, since this is cinema). As we will be showing films that may not rest in the public trust we must, as always, state the following:

We at Culturally Significant! do not own the rights or
claim the copyright of the film embedded. Those rights
belong to the original owner and not the user unless noted.

Before we begin let's remind you of how much we love Jason (and Friday the 13th) let's re-visit our past articles covering this unlucky day.

And, of course, the trailer for our free film today. Which means that the free film for today is 'Friday the 13th Part VI: Jason Lives!' (1986). 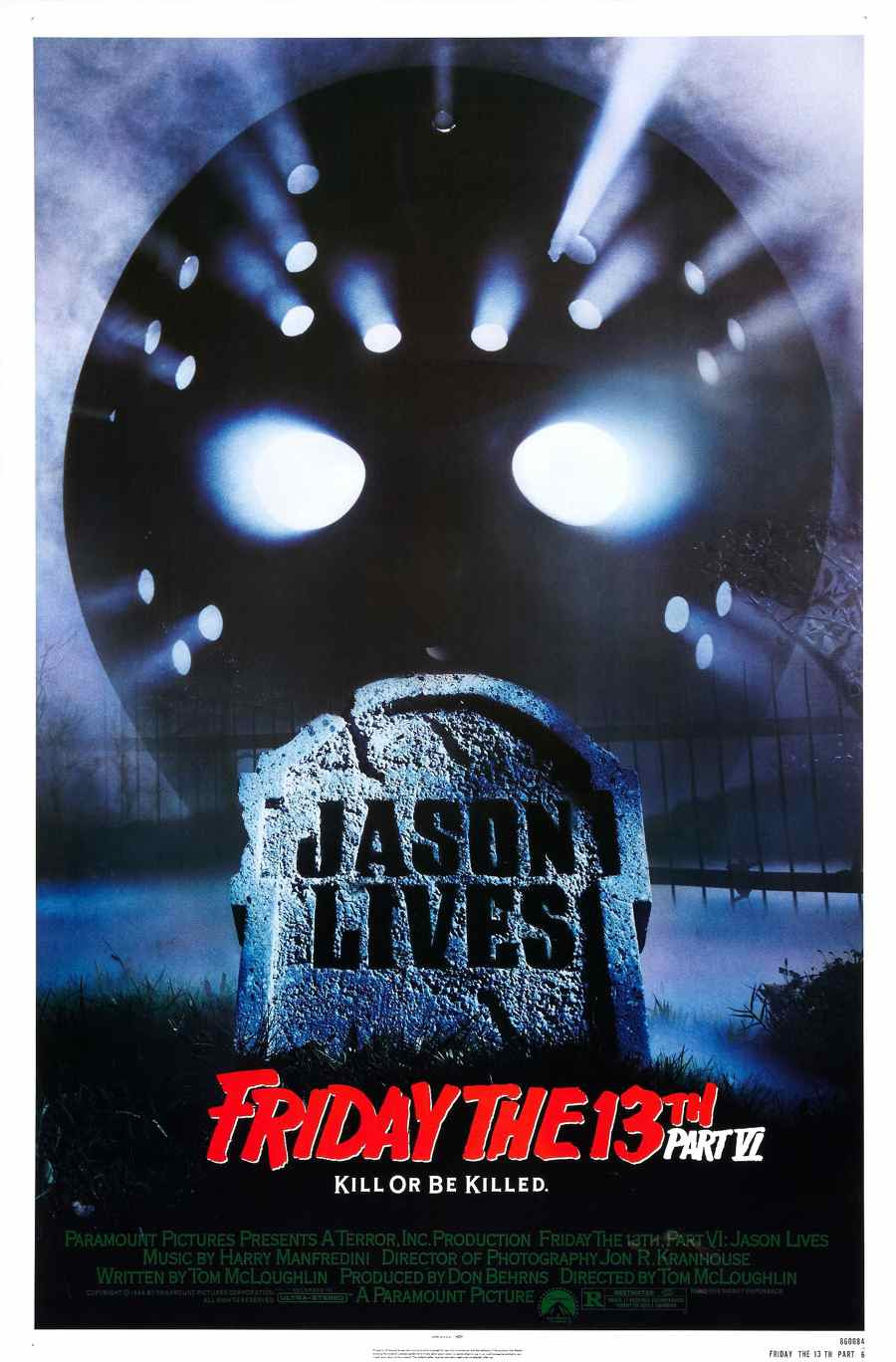